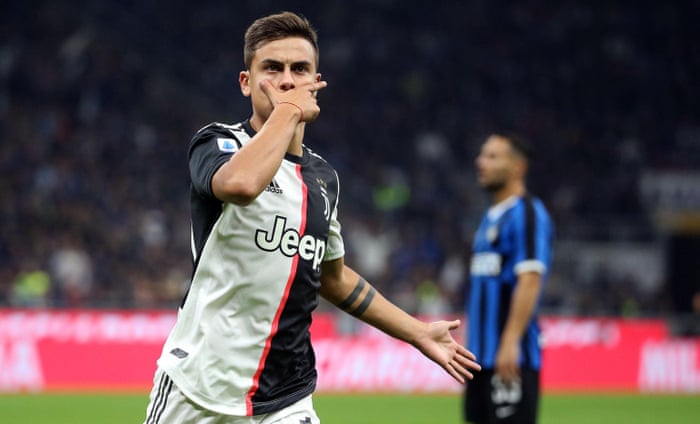 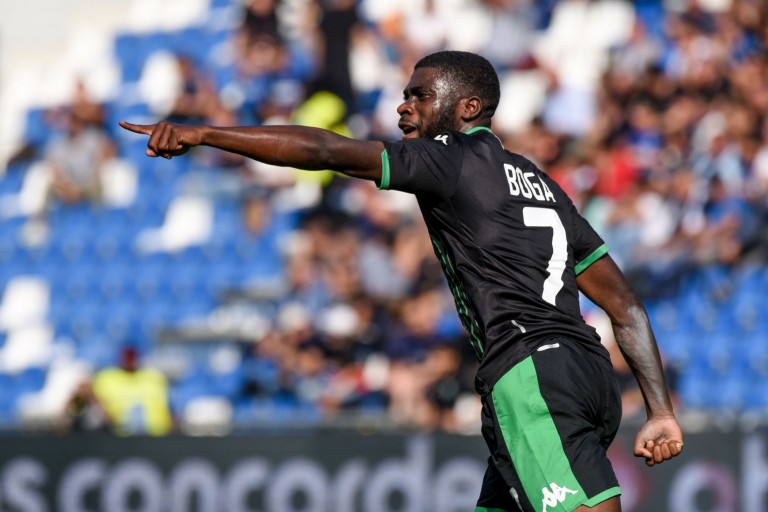 Fitting in nicely on the left-wing would be another shock in the team of the season. No one expected this player to even be on the radar of the best 11 in Italian football. However, against the odds and to everyone’s surprise, Jermaine Boga quietly became one of the Best Wingers in the entire league. Displaying and an Incredibly high level of explosiveness and a Killer Instinct in front of goal something that many players have lacked this season. Jermaine Boga is in his second season with Sassuolo in Serie A. He had a relatively productive season last year, but this season he took it out below. He has proven his ability to perform at a high-level pretty consistently. Much like Paulo, Dybala may not have the gaudiest stats but certainly has developed into one of the best players in the league. He was once played at Chelsea but never was really given a chance after being sent on multiple loans; it was bought by the Italian side two seasons ago by a minimal margin one of the bargains of the last couple years certainly. He has provided eight goals and four assists this season as his side has been in the top 10 yet again. This was never really going to be a team that was going to contend for European football, but back-to-back seasons in the top 10 or near the top 10 is certainly something to be proud of. He has been the crowning Jewel of Roberto De zerbi Sassuolo side. His link-up play with Francesco Caputo has been on point. The team does have variety, but he is as consistent as any player in the entire league. There are matches in games where he really looks like something unique but with his deficiency, Jermaine Boga and Francesco Caputo have been the players to take the team up a level. They lost individual components of their team in January as Albert Duncan went to Florentina, who played a very similar role within the group. During the late stretch of the Season, Jermaine Boga was one of the best players in the league. He has shown that quality and has earned the opportunity to play for a bigger Club; however, with that being said, staying where he is for a few more seasons could be really valuable. It was really hard between Jermaine Boga and Riccardo orsolini for this position; there weren’t really any other players at that spot that really competed with these two. However, Jermaine Boga has taken incredible strides the progression from his first and second season in Italian football is night and day. Not only has he become one of the Best Wingers Italy, he has become one of the most exciting players in all of Italian football. His skillset and ability is just something else; his ceiling is incredibly high. He may not have the talent of some of the other youngsters in European football but he certainly can become one of the best in Italy at his position. He continues to improve each season end in Roberto De Zerbi’s system he has dramatically progressed into something special he is slowly but surely coming into a star. In all honesty, he is one of my favorite players in the entire league. I love the energy anticipation he plays with he has an incredibly High motor; he never runs out he continues to strive for greatness. He has come up in some massive games. Against Roma, despite having a solid defense, there was nothing that could have been done to stop him. Jermaine Boga is as explosive and athletic as any player in the entire league going into the season him earning a spot in the best 11 seems like a shock. Still, based on everything he has done this season, he has earned it and justify that claim with his performance. He is a player that hasn’t even really started to reach into his potential. He is indeed just getting started and that is the absolutely terrifying thing. It will not be very long until he finds himself on one of the best teams in Italy and whoever ultimately gets him will be getting a phenomenal player. He’s happy where he is and its really essential to continue to develop but a move but he certainly will be a one to watch as crazy as it sounds he was one of the best 11 this season he comes out of nowhere making such a jump as he is creeping into Superstar status this time next year he very well could be one.