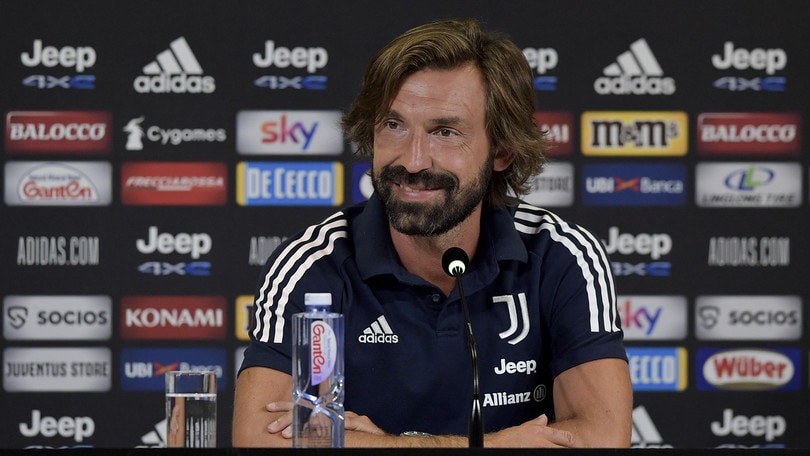 Juventus is going to look very different this season than in the Years passed. A new manager, a new idea, a new team. Last season they won the league title because of the Brilliance of Paulo Dybala, that is the reason they won it. They were a poor side that won games I shouldn’t have. This was not a very good team, and the value of Paulo Dybala really high life itself in the match against Lyon. Collectively through the season, he was the thing that made Juventus he got them forward; he was The Mastermind behind their season. Cristiano Ronaldo may have scored a lot of goals and all that, but he was as inconsistent as he has ever been in his career; the best player in this team was Paulo dybala, followed by De ligt. Andrea Pirlo came into this team with no experience, which is a big reason why they will not win; however, this looks like a Reload. Juventus is not a team that rebuilds given that they have quality inside of it, but all things considered, they still have done tremendous business that will help them push them for the next couple of years. They landed Arthur from Barcelona Dejan Kulusevski from Parma as well as adding Weston McKinnie to their Midfield, who may be one of the best signings they have this season. They have Rodrigo Bentancur in the Midfield, who has been one of the only good players in that position. Then we have Demerial coming into the team to help out defensively, but they’re still missing some components. They don’t have what is necessary in a defensive area to really push the team forward. However, Cristiano Ronaldo, I suspect we’ll take another step back this season it will be once again on the shoulders of Paulo Dybala; he will have more help as it was more quality in this game but still at this point, it’s just not good enough to win another title. Juventus will be very competitive in the title, but Napoli and Inter Milan have more well-rounded squads that are more acquitted for a league title Chase. Juventus will be in the title race, but there’s not enough here for them to win it this season it is plausible that they can upgrade even more next season to try to reclaim, but I just don’t see it happening this, season. 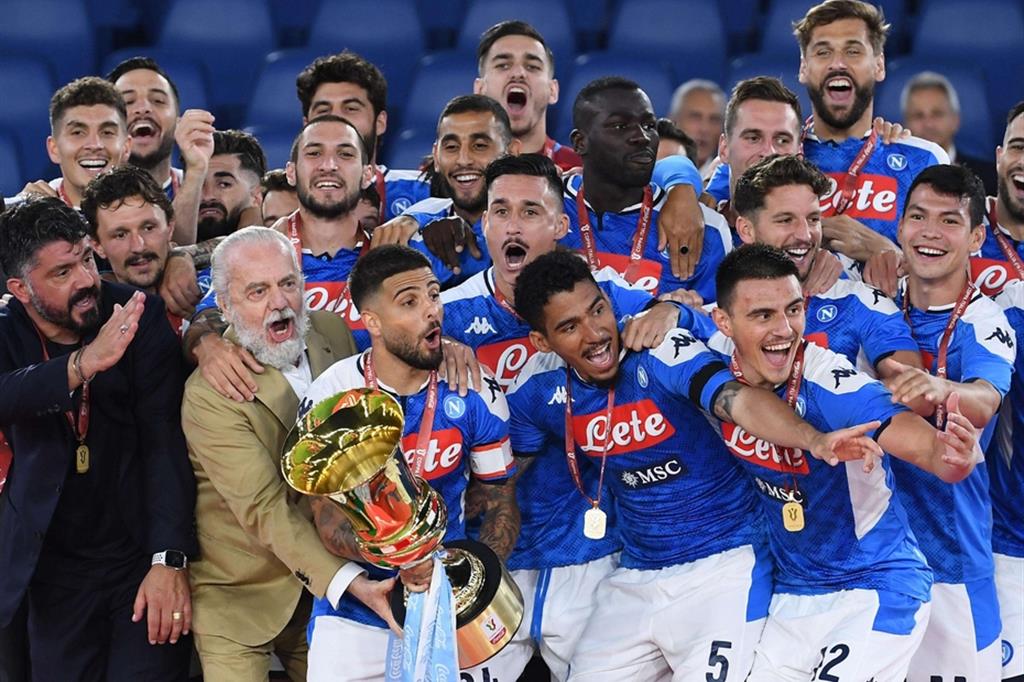 Napoli really struggled under Carlo Ancelotti as they were down in the table as deep as 12th. They just were not a good team despite having so many explosive players that can make a big difference on Matchdays. When they brought in is dinardo Gattuso, everything changed. They had the right mentality; they fought for every ball, and they were becoming a team that was going to be a hard out regardless of your squad’s ability. He led them to the Coppa Italia final against Juventus and ended up lifting the trophy has he won a trophy with Napoli in just a few months into that job. They did finish in seventh last season but winning the Copa Italia gave them a spot in the Europa League; they have to be one of the favorites to win the competition next season. Gattuso is a manager who goes under the radar, much like Paulo Fonseca, he is arguably the second-best manager in the entire league. Given his mentalities are accountability and the way he builds his team. Napoli looks like a wholly different monster when he took over. In the Midfield, they’re still loaded; they lost Allen, but they still have Fabian Ruiz, Demme Peter Zielinski, and players like Chucky Lozano. Even though he did not have a great first season can make it bigger jump next season. Then The Usual Suspects with Lorenzo insigne Dries Mertens and Osimen, who they just signed from Lille for 70 million. He is an incredibly talented Striker that is going to be the number one option for them. They still have the opportunity to add some more pieces before the start of the season, but even if they don’t win, this team as well strong enough to get the job done a decent defense with Mario Ruiz, koulibaly, who may be after Man City. Still, if they’re able to hold on to him, they will be a dangerous team. Not to mention they have Politano in the Midfield and Elmas they have loaded up. They are one big piece away from winning the title; it doesn’t seem they’re going to land it this summer, but they’re certainly deep enough strong enough to finish runners-up this season. They have Andrea’s petagna, but I only see him as a depth sign, not a potential Superstar. Nonetheless, they’re deep, they’re strong, and they got goals from everywhere with a solid defense surrounding a coach that can even take this team to the league title this season; it’s hard to say what will happen, but they will be inside a race with a great chance doing on this occasion in this season they need one more piece before that occurs but they’re damn good enough to win it.

Inter Milan will win the league title in a season that will save Antonio Conte’s job, which is a Bad Thing. To me, Antonio Conte does not seem like the right manager for this team. Still, they’re going to win the league, and it’s going to consolidate his position, and unless The Inter Milan directors are really bold or Antonio Conte leaves on his own well. However, Inter Milan have the strongest team significantly and don’t misconstrue that Napoli will be right there all the way because Inter has a habit I’m coming up short in the biggest moments. Inter Milan used to be a massive Club; that’s just not the case anymore; it’s in their DNA somehow they come short when it comes to these situations, especially regarding winning trophies for whatever reason they’re mentally not strong enough. However, this Inter Milan’s team is stacked from front to back. They’ve gotten rid of the Deadwood and have players now that are well capable of taking Inter Milan to a league title in Italy for the first time in a decade. Napoli is strong enough to steal this from them. Still, Inter Milan has so many options and depth, and even though Antonio Conte has his issues, he is a great manager capable of leading a title charge for Inter Milan. Everything changed over the last couple of weeks when it was acknowledged that radja nainggolan and Ivan perisic would be returning to the club after their loan spells. They lost out on Sandro tonali, and it seemed like all hope was lost. Until the Croatian and Belgian Internationals failed to agree on deals with their loan clubs. Antonio’s problem is his willingness to adapt, but he has all the Firepower to win the league title. Latarro Martinez, who I believe will win the player of the season alongside romelu Lukaku who will be in the Golden Boot race once again. The best striking duo in the league last season, and it will again be the case this season because of Martinez’s willingness to occupy space, allowing Lukaku to get Ghost and creating for himself. Then you have Christian Eriksen, who hasn’t quite hit yet, but you know what he will be a massive star once he gets comfortable in this league. He has had a Troublesome for the season that will all change in the coming year. Then on top of that, they have a loaded Midfield that will feature Nicolo Barella, who is quietly becoming one of the best midfielders in the league; then they have Marcelo brozovic along with Vidal coming Who as a starter in this team doesn’t make sense but he has experience of winning titles in multiple countries something that will be very influential to the young players around him. They are loaded in that position, and if they’re able to hold onto candreva and Sensi stays healthy, this Midfield will be as dangerous as anyone in the league. Courted by defensive options Alexandro Bastoni the young Defender, experienced players like Stefan de vrij, who is one of the best defenders in the league, and on top of that, Milan skriniar, who may not have the best season last year, but all things considered, he has the potential to turn it around. Then Inter Milan win and added Parma Center back darmian. One of the best Wing backs in the world in Hakimi, joined from Real Madrid after spending the last two years in the Bundesliga. He’s one of the best signings of the window, and all this summer he makes a huge difference. Top to bottom, this is the best, most deep team in the entire league; anything short of a lead title is an utter disappointment; this is on Antonio Conte he has the team to take the next step to finally win a title this whole season will live or die on his shoulders.