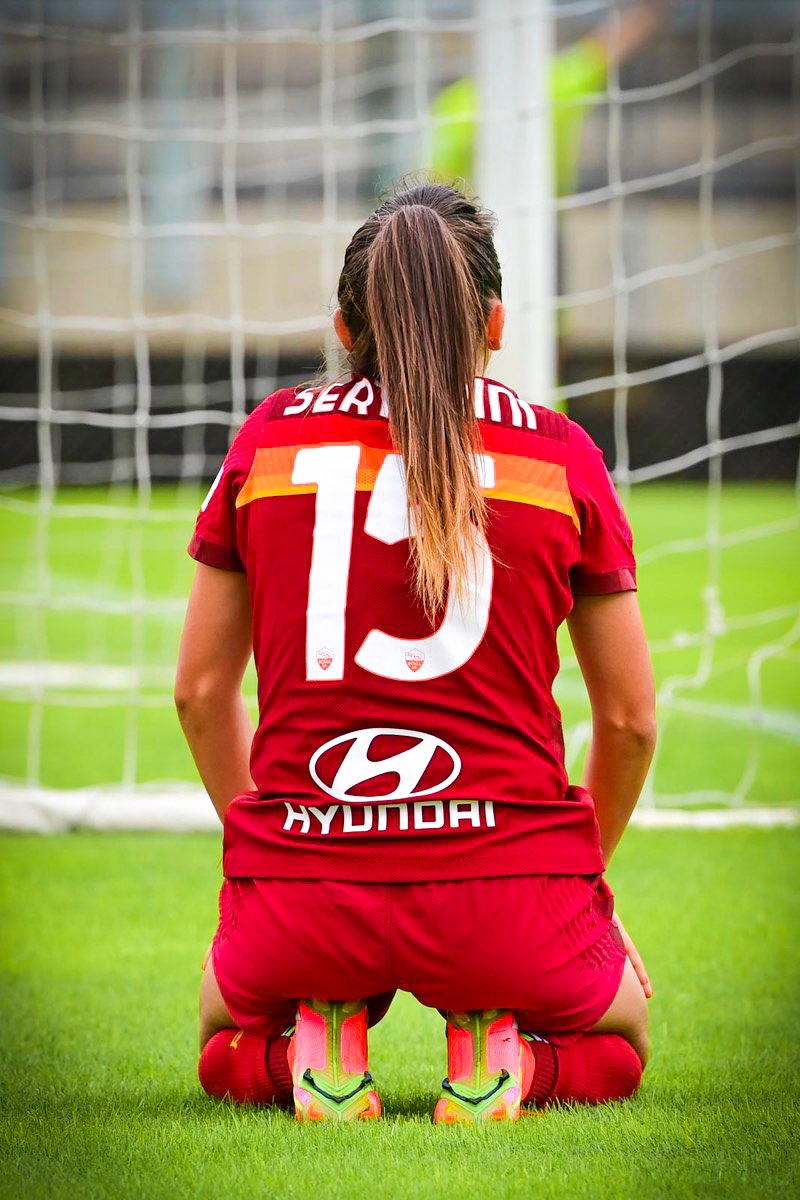 The Roma women continue to battle through their closing stretches of the season. Just two games left this campaign at home against Juventus, as we saw over this last weekend. Then finishing up against the bottom half of the table against Napoli. Before kickoff, the Roma women sit in fourth place with 36 points still potentially could be jumped by Fiorentina, but as long as they take care of business in the last game of the season, it should not be a problem finishing in the top four. After the season, we will see Roma play in the Copa Italia final against AC Milan, but before we get there, we’re all might have two more games to deal with, so we’ll worry about the Cup Final when the time comes. This would be the fourth meeting between Roma and Juventus this season. Roma lost all but one prior to the matchup. Roma beat them in the first leg of the Copa Italia final, which is the first loss Juventus suffered this season and nearly won a second time in the second leg of the Copa Italia. Still, it didn’t matter because they beat Juventus to get to the final, meaning that they have given them some problems in the past. However, Juventus has not dropped a point in the league this season, and it was going to be difficult trying to take them down. The performance itself that we saw this weekend does not offer a lot of encouragement as Juventus found its way without too much difficulty, as it turns out. 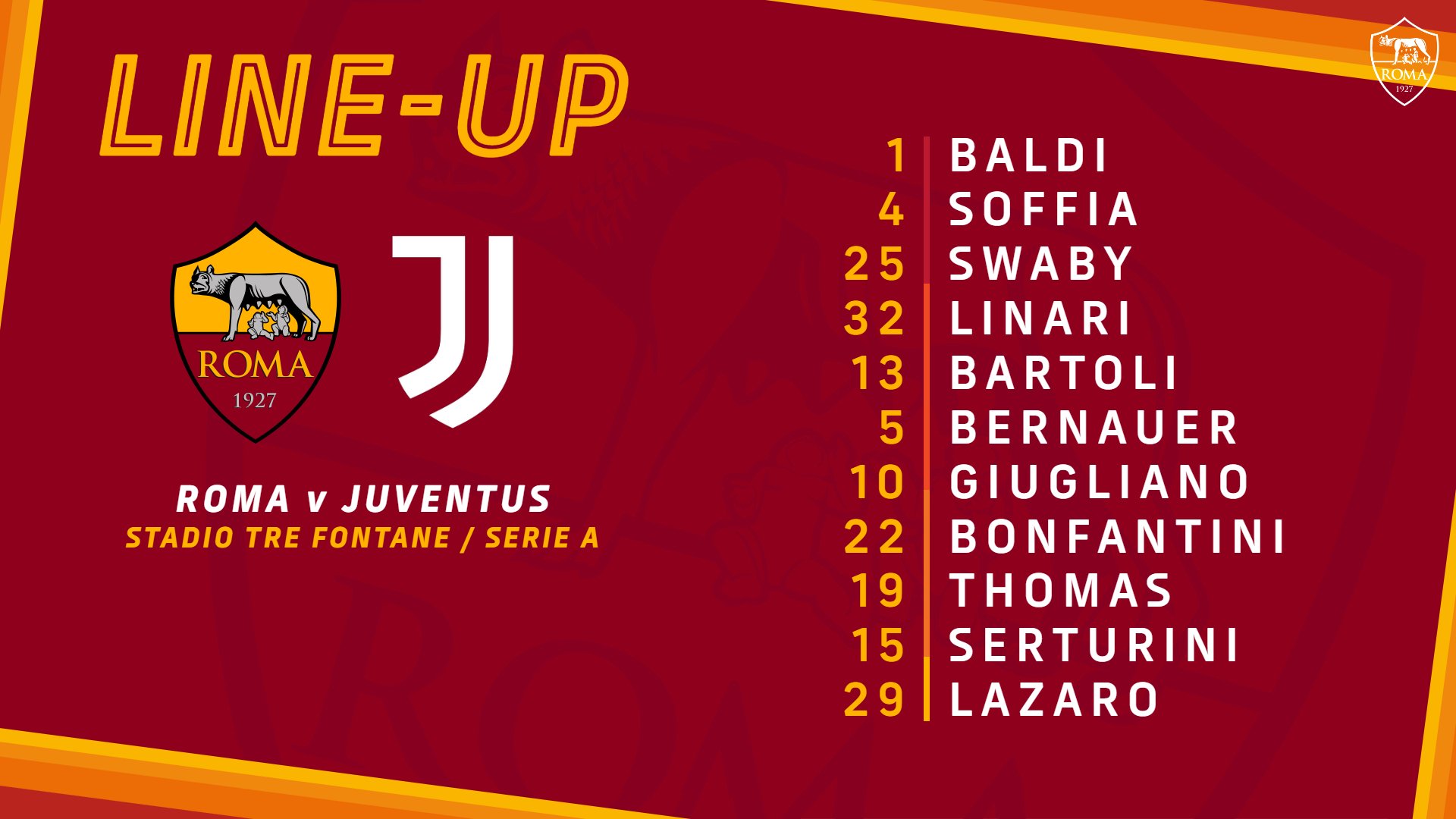 Roma took on Juventus for the fourth time this season on Saturday as they try to find at least something in this game, potentially trying to ruin their nearly perfect season. In the two games in the Coppa Italia and even in the earlier game this season, they found ways to test Juventus even though they had only picked up the win on one occasion. They have dangerous players like Anna Serturini, Pamela Lazaro, and others to create a dent in one of the best teams in Europe. Things didn’t exactly go to plan. Juventus had complete control of possession and had a wide variety of chances. Despite Roma’s ability and talent, they could not put it together with the way they had had earlier this season. Roma has proven over the previous meetings that they could make Juventus a little uncomfortable in this matchup; that wasn’t the case though Roma was thinking about the Coppa Italia final. Maybe they were just outclassed, but Juventus had complete control of this game from the very beginning. They controlled the possession and created all sorts of chances even though it turned out to be a very narrow game; even in the first half Juventus never felt that they were at risk of anything. It is hard to break a team down that has only conceded 10 goals this season. However, Roma tries their best, but their best just didn’t seem like enough, and you could tell early in that game. Manuela Giuliano tries testing the waters with a deep strike coming from outside of the box; a pretty audacious hit put the goalkeeper out of balance because she wasn’t expecting it but managed to make the save. It was probably Roma’s best chance of the game. Juventus nearly broke the game open a few minutes later; a beautiful cross sent Inside the Box; they connected on the header but went a bit wide. Juventus continued to push forward and looked for that opening goal but did not find it in the first half as it was a goalless game despite multiple close calls for the visitors. 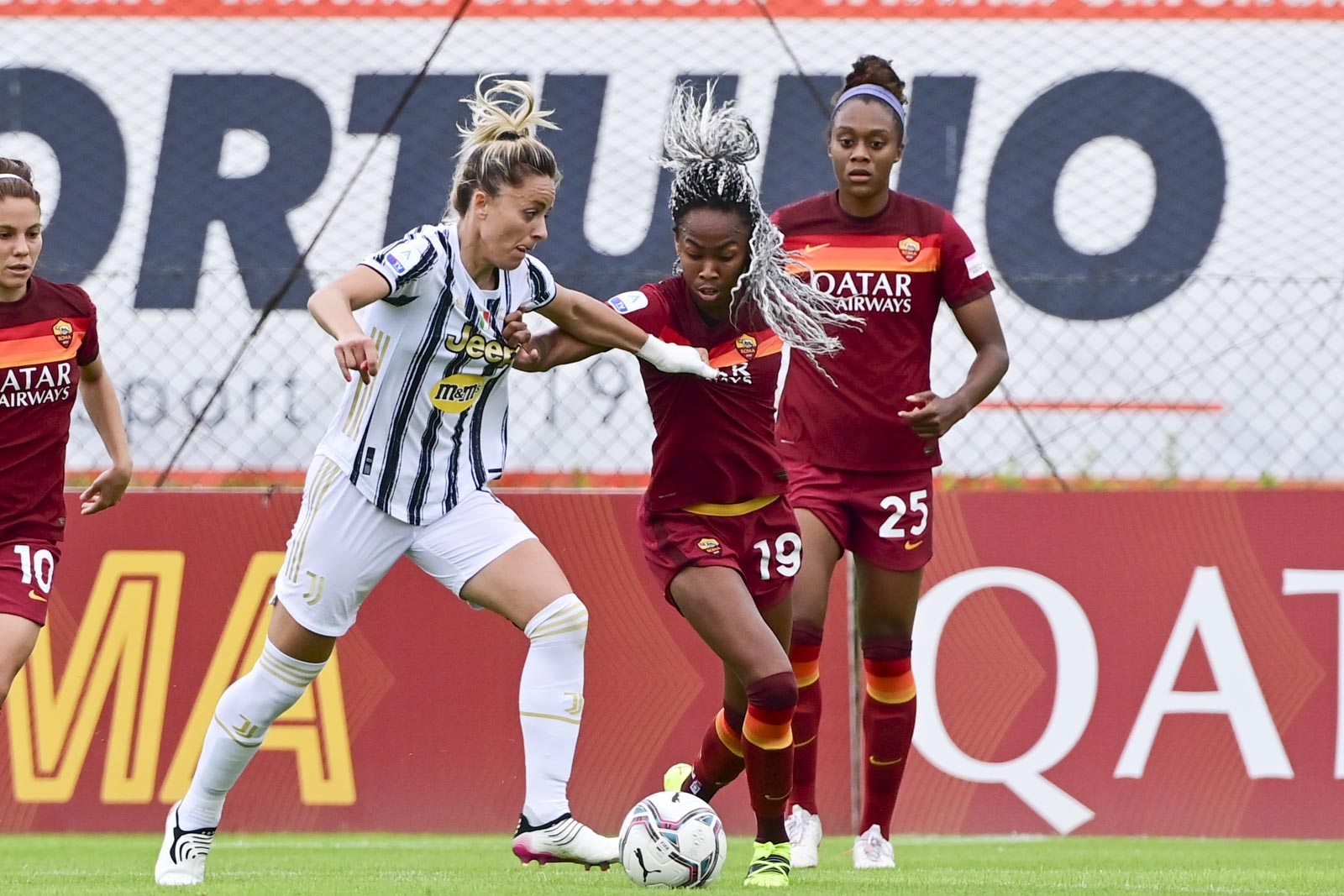 Roma did not have enough for the ball to make a true dent on Juventus other than the Deep strike from Manuela Giuliano Roma could not offer all that much. Roma was on the back foot the majority of the time and just wanted to find enough space to get themselves forward, but it really didn’t happen the way they would have liked in the first half. They were having trouble getting the ball into dangerous positions to give themselves a goal attempt. Throughout the game, Roma only had five shots through 90 minutes, three of which were on target; when they had the ball, they were not wasteful, but they just didn’t have it very much, especially in positions where they could potentially get a goal. You could sense tension and frustration even in the early parts of the second half. Just minutes into the second half Juventus came very close from inside, but a strike just missing the target. Just minutes, Juventus finally had the Breakthrough Juventus came forward, hit a cross into the box to find Bonansea. Inside the box fired it into the bottom corner as Juventus took a 1-0 lead. The majority of the second half was all Juventus; once they had that goal, they just kept pushing the envelope, trying to get themselves another, while Roma was just defending the entire game and could not create much for themselves. Just minutes later, a cross into the box a well-attempted strike on goal that The Keeper saved. Juventus continue to go after the remainder of the second half; the goalkeeper was called into action again as Juventus got in a dangerous position nearly score, but a great save from The Keeper half kept it at just a 1-0 lead. Juventus continued to be in control as Roma was chasing the game until the final whistle. Juventus gets a 1-0 victory beating Roma for the third time out of four opportunities as the final whistle blows. Roma has to feel frustrated about the performance. It’s not the defeat that stings; they just didn’t give themselves much of a chance in the game didn’t create enough; we barely saw a Romas Heavy Hitters make any impact on the game it turned out to be a really tough loss as the girls felt a sense of supreme disappointment not that they lost the game necessarily. Still, they didn’t ever give themselves a Fighting Chance. Roma will finish the season at Napoli what should be three easy points before the Cup Final against AC Milan. Roma did not hurt themselves or help themselves with the performance, but the overall vibe was a sense of disappointment in the performance. 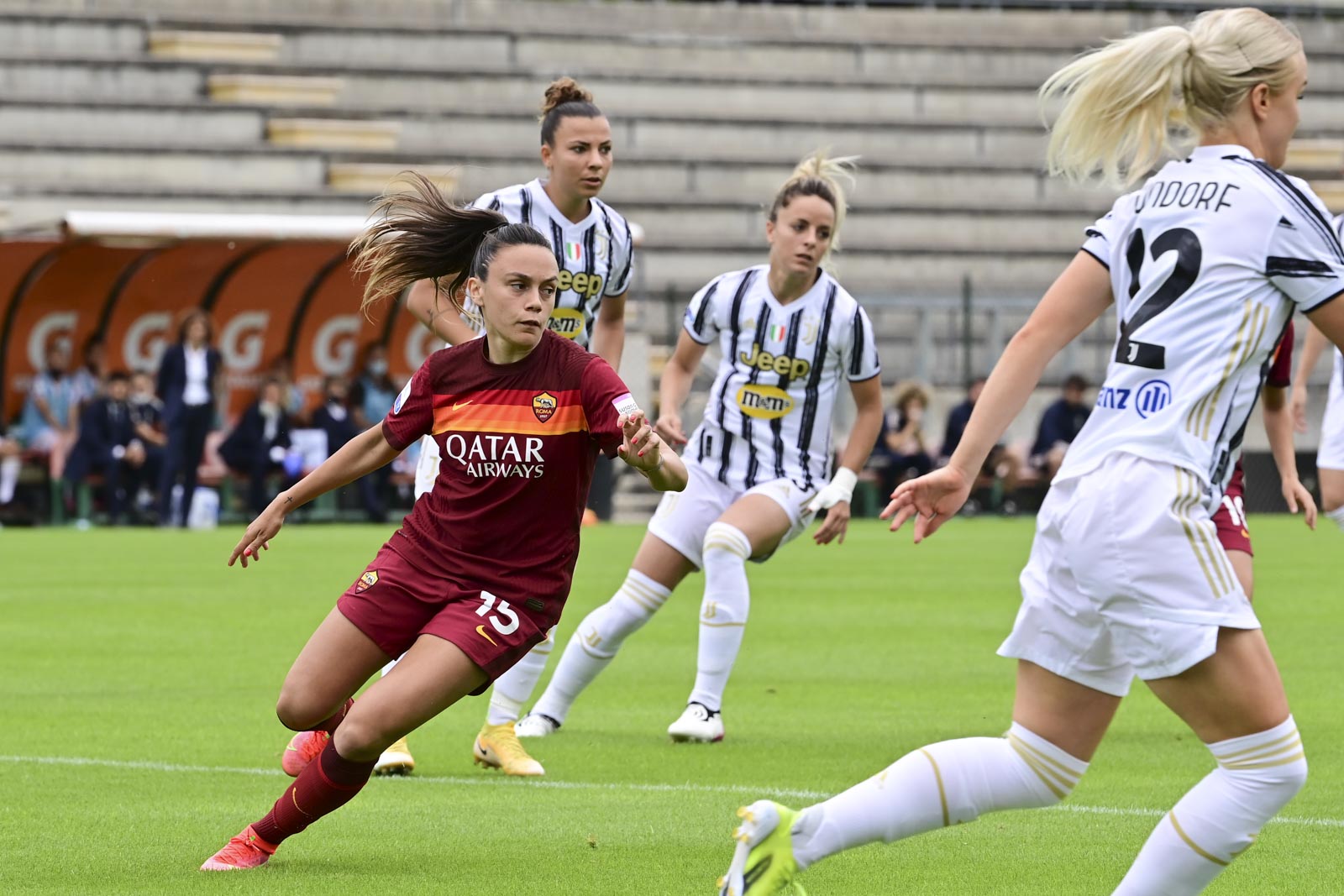