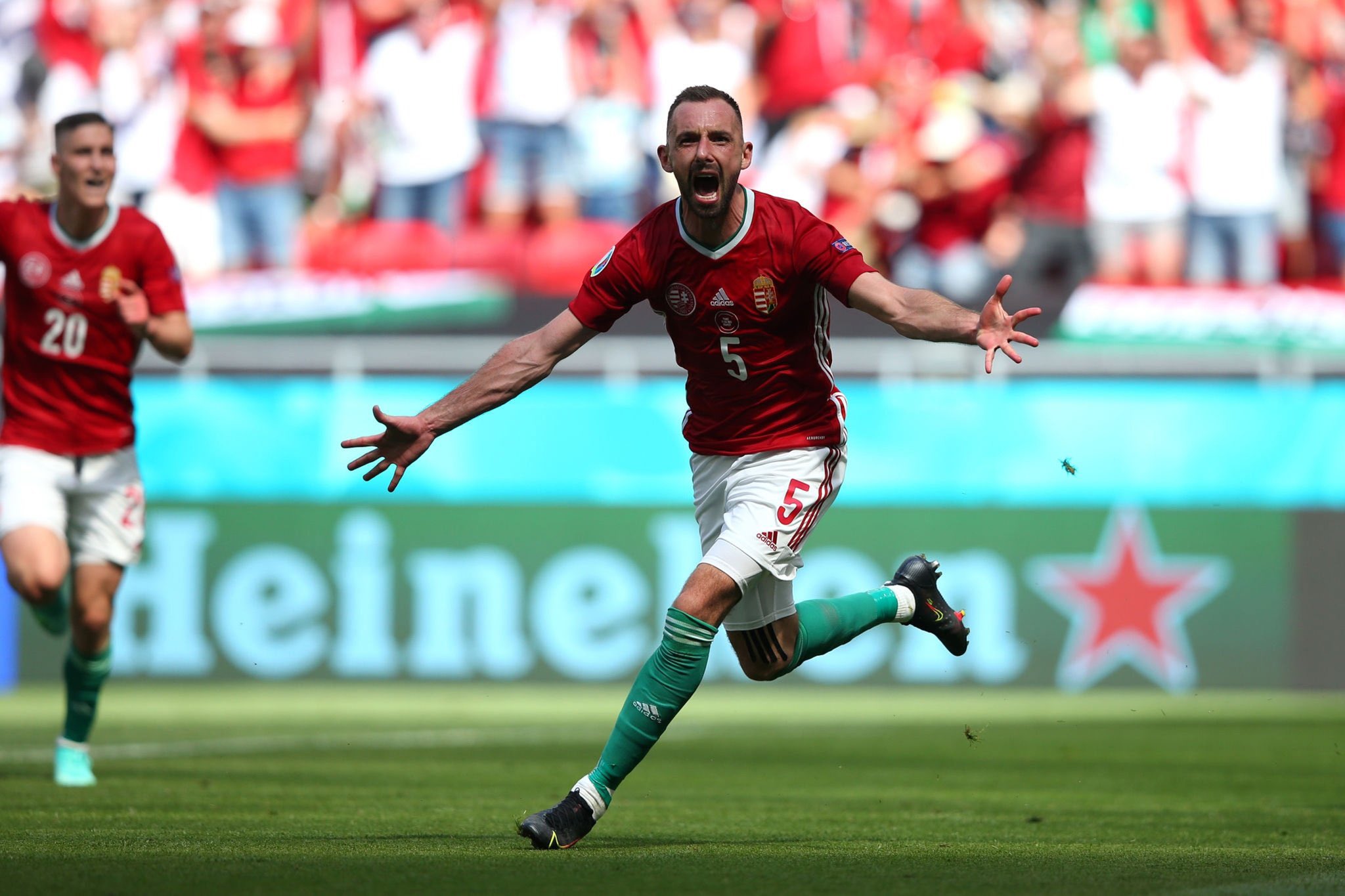 Hungary has one of the most historical National sides of all time. There is an argument to be made that the golden Team of the 1950s, despite not winning the World Cup, our Superior to the majority of World Cup champions. that Team was filled with quality from Back to Front led by one of the best center forwards of all time. What they could do in the 50s is something in Hungarian culture that will never be forgotten. The Magical Magyars we’re the best Team in the world. The Hungarian side ended up going unbeaten for almost 2 years 54 games and even humiliated the inventors of the game. There have been so many historical national teams throughout history in football. Even though Hungary did not win that World Cup, they are still widely considered one of the most essential national sides in International Football history. They won the gold medal and may the final of the 1954 World Cup controversy over losing to West Germany it ended up being one of the most toxic relationships between two Nations. This Team was led by Puskas, an icon of Hungarian culture; he represents Hungary as the face of the country because of what he meant not only to the sport of football but to the people and the community in Budapest. He wasn’t just one of the most phenomenal goal scorers of all time and a top 10 player in history; it was the human element that made him so special. During some unrest times of political Warfare hungry and their success acted as a treaty between the politics in Budapest. It was led by Puskas, Nándor Hidegkuti, and Sándor Kocsis, three prominent players that made this Team so special. There are so many more included, as it was one of the greatest teams we’ve ever seen. The Galloping major let Hungary to the World Cup Final in 1954; before that, they had beaten England at Wembley 7:1 and beat them in Budapest 7:1 at the time England was considered the most fantastic Team in the world. The golden Team went into the 1954 World Cup as the favorite, but an injury to Puskas by German psychopath Werner Liebrich saw Hungary’s big star injured and could not play until the final. Hunger got through all of that, and I finally scored twice. Germany came back, but one of the goals we scored illegally and Puskas scored an equalizer in the 90th minute that was on the side but was taken away robbing Hungary the World Cup The Galloping major and the Hungarian Team after beating Russia a year later vanished because of War and the Rebellion in the country. The Team was never seen again. from a historical standpoint, they were iconic, and even though they didn’t win like the Brazilian or the Italians or the Germans, they were agrubley the greatest Team of all time under other circumstances without War they could have been the greatest Team ever and potentially could have won the World Cup that was truly there’s. 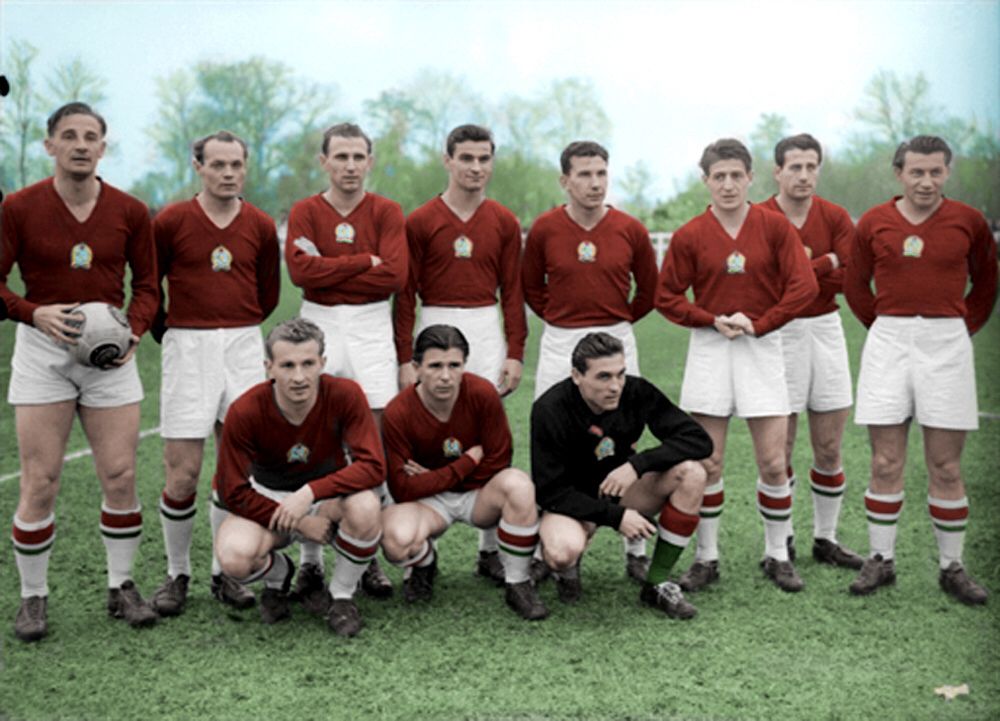 As time progressed, the new generation and the years following that extraordinary success of the Golden team weren’t the same, and I still have been unable to recreate the dominance of Hungarian football. The golden Team that took the world by storm with their unbeaten run, their gold medal, and the fight and battle to the World Cup final, it was going to be almost impossible to see something even remotely similar to what they did during the 50s. Hungary today, for the most part, has been a middle-of-the-road nation that never even remotely consists or challenges for anything. Hungary went from the most prominent Team on the planet to a country that fights just to make tournaments. The Hungarian National Stadium was named after Puskas, but the success would be challenging to be repeated. In 2016 things started to change as they made the Euros for the first time since 1972. it was only the second time since the great Galloping major and a golden team of Hungary had made a tournament. There were not many expectations of what they were expected to do, but just being there reminded the people of Hungary how special the football team is to the community in Budapest. Against the odds, they ended up winning their group on the back of a 3-3 draw with Portugal; even though they went out in the round of 16 to Belgium by humiliation, it was something different but also important that Hungary in this day and age could make an international tournament once again. It was impossible to imagine they could recreate the Golden Team but be involved was important enough. 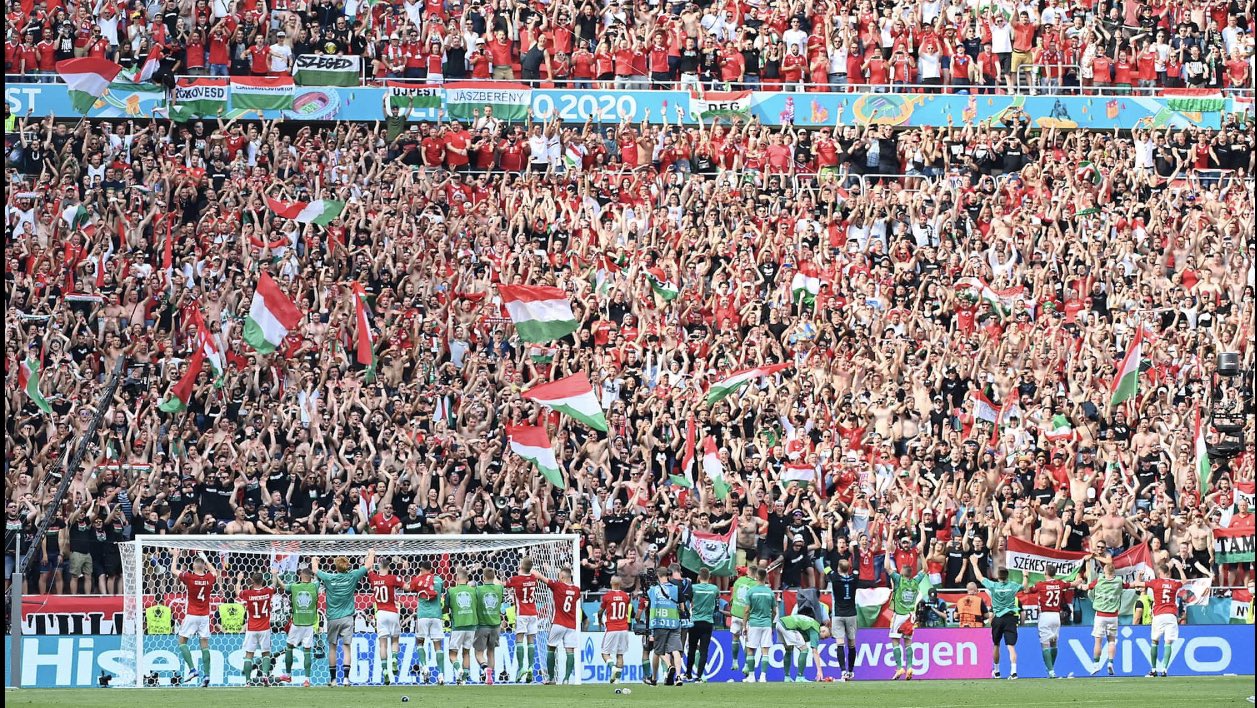 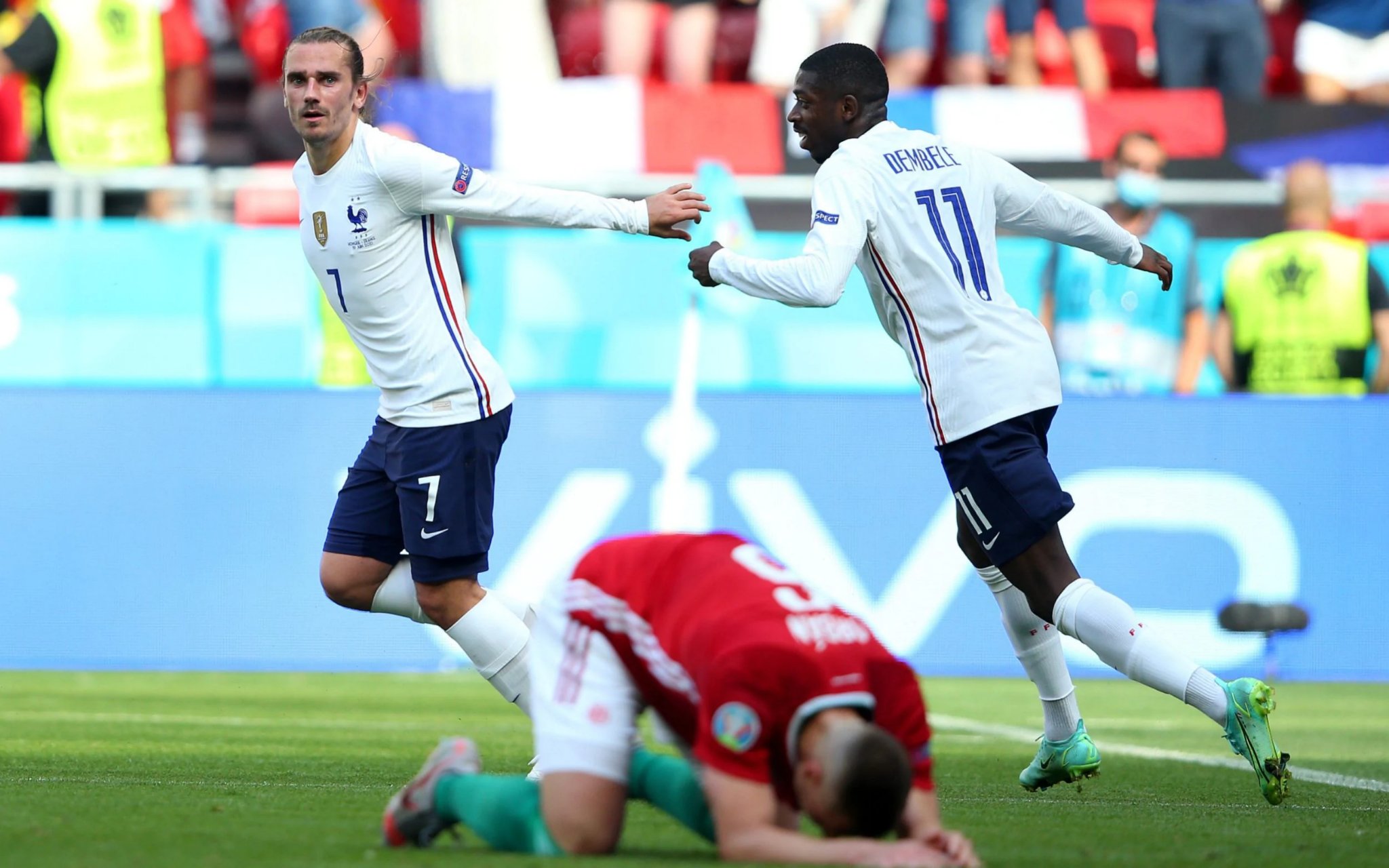 France continues to push late, but Hungary would not give them an inch in one of the shocks of the tournament. Hungary earned a point against France. does this performance define the French Team? absolutely not I still fully expect them to win this competition; they are the best Team, and if another goalkeeper is in the Hungarian net, France light them up. So there’s no need to panic, especially how poor Portugal looks both in the game against Hungary and the game against Germany where they were humiliated. It was an amazing moment for Hungary; the golden Team is no longer with us, but there’s somewhere smiling after that performance. Hungary even have a chance with a result against Germany to potentially make it to the round of 16, which would appear to be almost impossible going into it they went into the group of death and managed to salvage something now I have doubts whether they can handle Germany but considering they were the better Team in both of their games they got a puncher’s chance against the Germans. throughout all of this, Hungary has been underestimated. Most people thought they would just be a punching bag for Germany, Portugal, and France; quite the contrary, they gave Portugal and France hell and were rewarded with a point in the group of death. Hungary may have a chance to qualify, but even if they don’t get the point against France means so much not only to the Hungarian Team but to the people in Budapest and so many other cities in Hungary; these people haven’t had really anything to celebrate since the fifties and even though this may not be the be-all-end-all getting a point split with France the best Team in the world is worth more then anything. some teams have been prematurely celebrating in this competition when they’re expected to go deep Hungary isn’t expected to do anything, and they outplayed the best teams in the world. Hungary should celebrate this every minute the rest of the campaign, and this tournament, the Eastern Europeans stunned France on the global stage in Budapest.