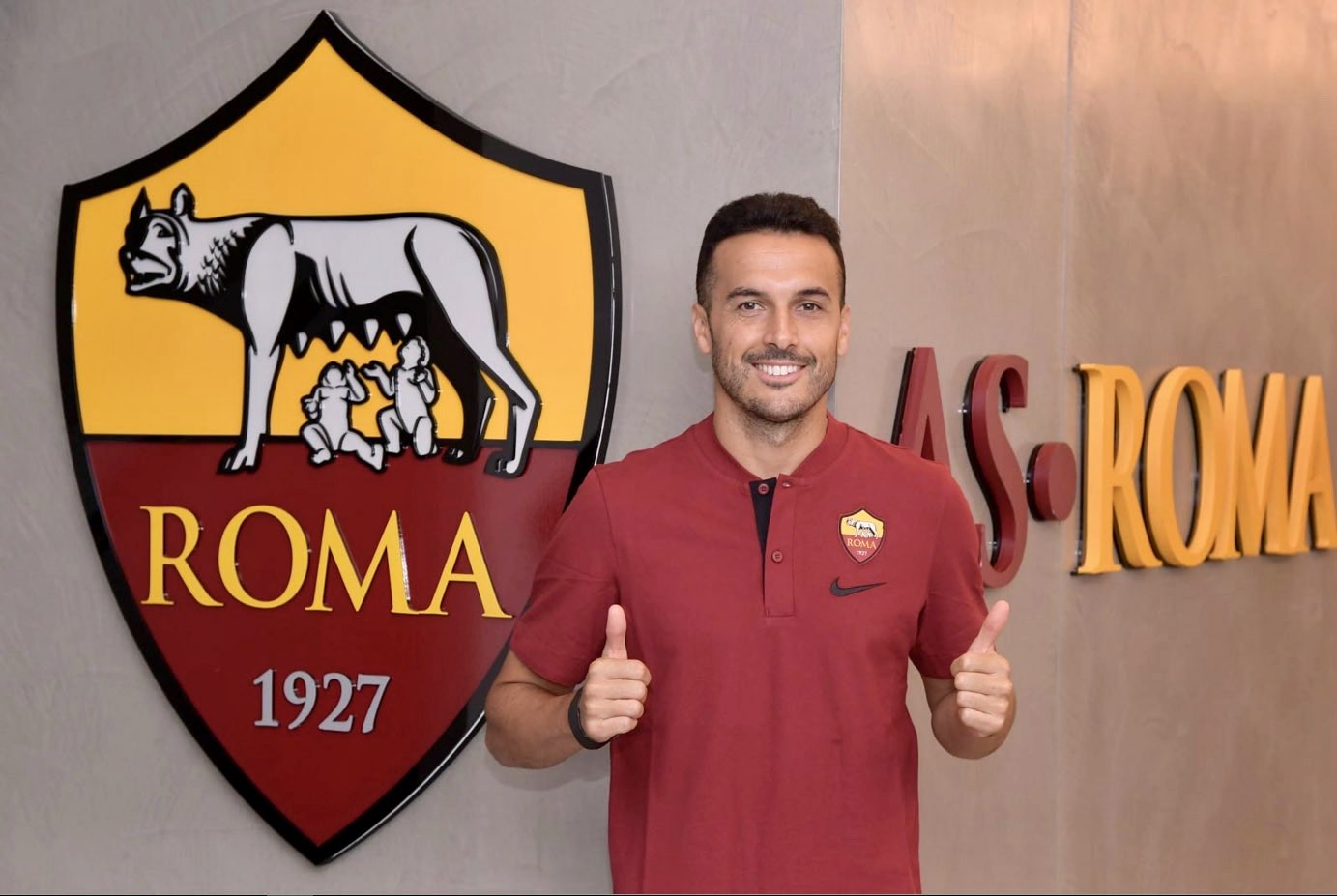 Roma ended up wrapping up their first signing of the summer just a few weeks after the season ended. It became official last week when Pedro Rodriguez joined on a free from Chelsea. Roma has been in negotiations with Pedro for several months as he was approached upon his expiring contract. The deal itself did … END_OF_DOCUMENT_TOKEN_TO_BE_REPLACED