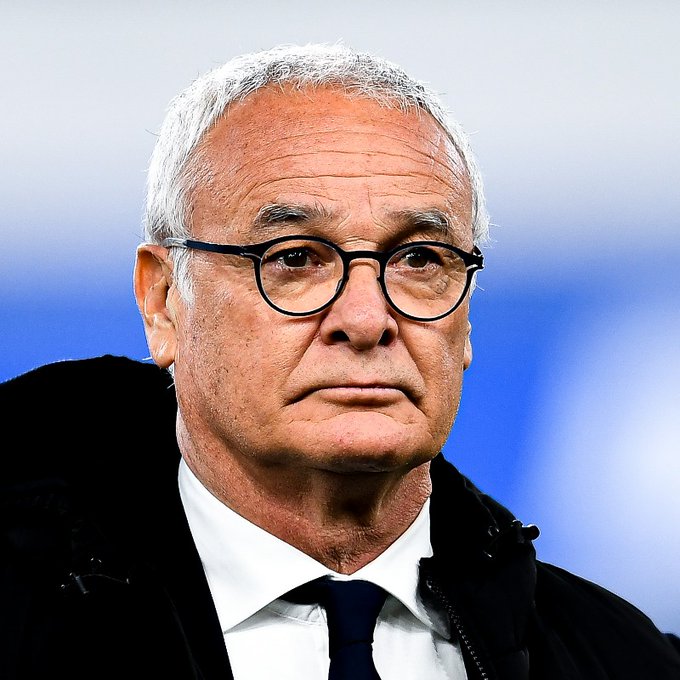 Claudio Ranieri continues to be one of the most fascinating stories in European football. He’s never been a great coach for the top teams as he has had jobs with Inter Milan, Juventus, Roma, Monaco, Chelsea and others. Obviously, most notably winning the title with Leicester City. But with the top jobs, he has always somewhat struggled to do what is expected of him. However, for the mid-table jobs, he has been spectacular. He has been a revelation for Sampdoria. When he took over the club a few years ago, they were deep in the relegation zone it really felt like there was a team that was going to go down to Serie B. Claudio Ranieri came in and changed everything he got Sampdoria out of the relegation zone and he has continued to climb ever since. Sampdoria finished in a very shaky 15th Place last season, then this season, he’s taking them up a level. Sampdoria is currently in a position to finish in the top 10. Something that never really seemed like a remote possibility when he initially took over the club. He had gotten the best out of C + B – players Sampdoria that doesn’t have any star or any glimpse of a potential star; there’s not a lot of big teams in Europe interested in what Sampdoria has to offer. He’s never been a coach that can handle a team with Incredible Talent. The Leicester City team what’s a bunch of has-beens that he got the best out of massively. This Sampdoria team has Fabio, who at the age of 38 still can score at a pretty high level; they also have a few other pretty radiant players, but Sampdoria doesn’t have a superstar or anything close to one Inter Milan Juventus AC Milan. Others are not looking inside the Sampdoria team to find transfer Solutions. Sampdoria got a great team that doesn’t have significantly great players; he has done really well. The squad is very well put together; they have strong units inside of it they just don’t have the super quality that the bigger teams have none; the last he has been able to overachieve consistently with them, he always seemed to win the Derby and on top of continues to pick up big points against big teams. They beat Inter Milan this season, and they just beat Roma last night. What he has done this season has been wildly impressive; once again, Claudia Ranieri has that special sauce against his Boyhood Club.

No Sense of Believe as Skid only continues 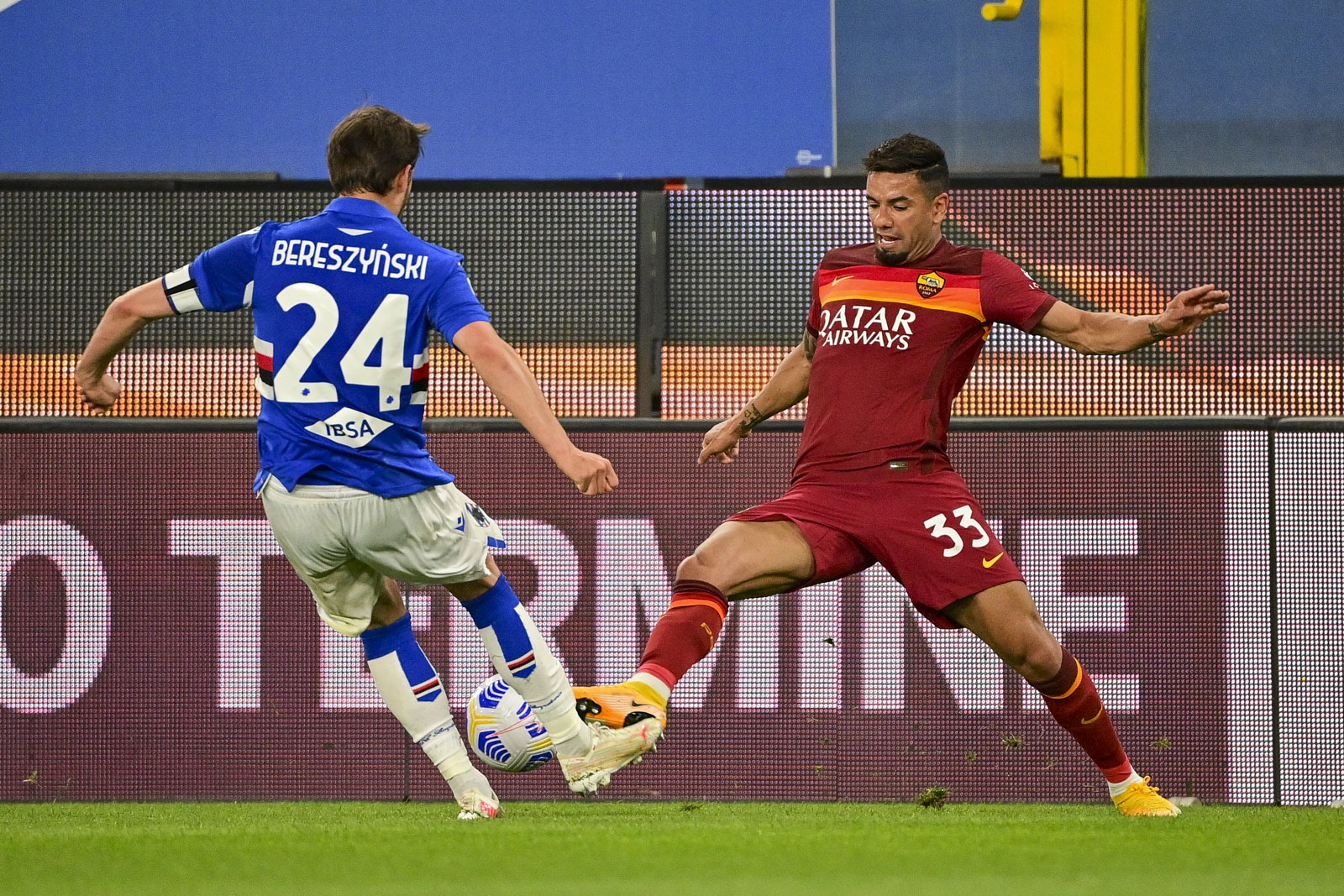 Roma just continues to collapse down the stretch in the closing price of the season. They have not shown what they are capable of, at least lately. Humiliated against Manchester United on Thursday and then could not find a way again to Sampdoria on the weekend. Edin Dzeko did score a goal that was taken away for outside, but it didn’t make it any better when he missed the penalty; it’s just kind of been a train wreck over the last month. Roma has been in a difficult situation with injuries, but still, Roma is too talented not to have picked up maximum points against Sampdoria and Torino. During the first half of the season, Roma did not drop a single point to a team outside of the top six. They have struggled with a big game all season, but they have genuinely collapsed since January. They haven’t won a game in their last six, and they continue to fall apart. This team has not played with any remote confidence whatsoever taking advantage of Crotone on the weekend is there only hope of trying to finish the season strong they are falling at the bits Paulo Fonseca will not be back next season, and he’s having a difficult time getting his team on the right track. All dramas’ recent performances are better than some of the games they have played but still not nearly good enough. If Roma takes advantage of their opportunity late in the first half, maybe Sampdoria doesn’t get their goal. And the second half, they could take advantage of Again Sampdoria to get maximum points. Roma is just crumbling day by day; at the moment, there’s no denying that Roma is a team and utter chaos. They are in an appalling position and are getting further and further away from title contention. Roma, we’re the team many expected to take down a Juventus and end their run. Poor decision-making in a multitude of areas has prevented them from that. During that era, Roma was in second place more often than any other team it seemed like they will be the one, but inter we’re able to do it. Roma’s Ambitions should not be trying to win the league, but gradually they need to improve each season and the factor is the team is getting worse. 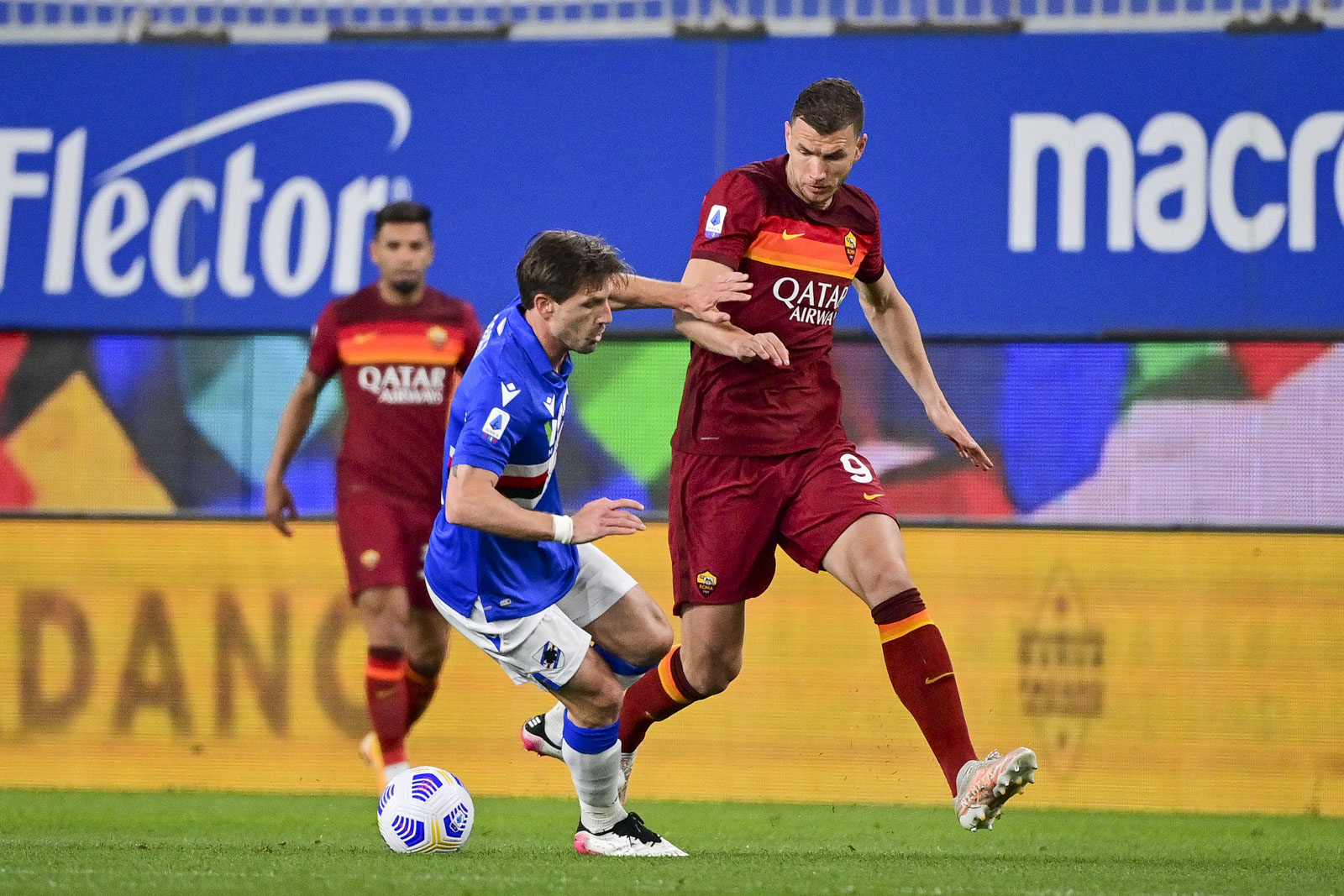 It seems over the last couple of seasons, I have been the defender of edin Dzeko. I think many Roma fans don’t appreciate how great he has been for the club. He’s one of our greatest ever players and never got the respect that he truly deserved. It is going to be unfortunate that you believe the capital without any silverware. Edin Dzeko should think of his time here as waste. He is very affectionate towards the Roma and the club as a whole. There were countless moments of greatness that edin Dzeko showed Italian football; he is a legend in this league. There’s no denying that for this team, and I think a lot of people have a short memory and kind of forget how excellent edin Dzeko has been for. We should appreciate that we had edin Dzeko, a player of high quality that stayed here for 7 years. That’s not necessarily saying they’re all excellent Seasons, but he has been someone that should be appreciated by the fan base and Roma when his departure ultimately comes. However, the Bosnian has become indefensible. I can’t defend him anymore. The matter is edin Dzeko’s potential move to Juventus and Roma grabbing Milik; if that deal had gone through, Roma would have been better off. Roma did end up signing bojar mayoral, who has scored 15 goals this season, but if Roma had another Striker instead of edin Dzeko, maybe the season would have gone differently. What he is done at Roma cannot be taken away from him, but the fact of the matter is he’s just not a player that offers all that much anymore. He has scored some moments of Brilliance, but there’s a reason his starting role was taken from him; the Spanish kid has just been better. Edin Dzeko missed a penalty yesterday, and before Sampdoria scored, he had an opportunity to give Roma the lead. I can’t defend him anymore too many incredibly average performances that we have seen from him. It doesn’t take away from what he is meant to this club in this organization. I’ll always love and respect him and remember I wanted him to come to Roma years ago, and I always have an affectionate relationship without him, Dzeko. However, there comes the point where I can’t even defend it anymore had he not been involved in this club this season, and we had signed somebody else instead; I wish his departure came under better circumstances, but the Europa League is cooked regardless. The tragedy of edin Dzeko is Roma is unable to win the title or even a trophy during his time here. It’s going to be an unfortunate departure because he was magnificent at his best, but he’s just not that player anymore, which is why he needs to leave this summer and honestly probably should have left last summer. I don’t mean to pick on Dzeko here, but he’s just not what Roma need right now, and he’s had moments, it just not enough to suggest that his influence on this team this season has made any difference at all I will always have a fond memory that edin Dzeko but Roma should have moved on 12 months ago